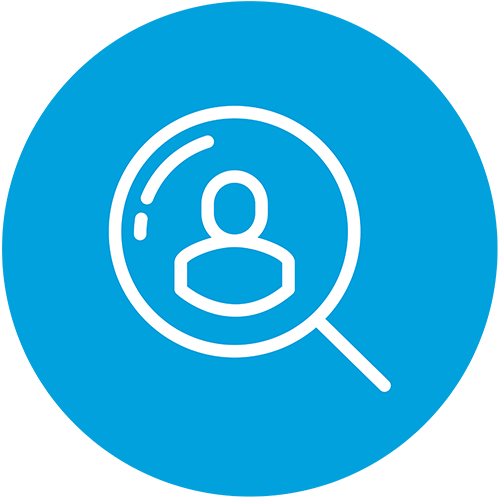 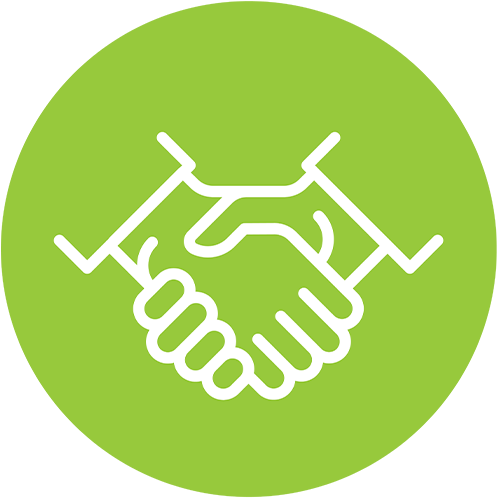 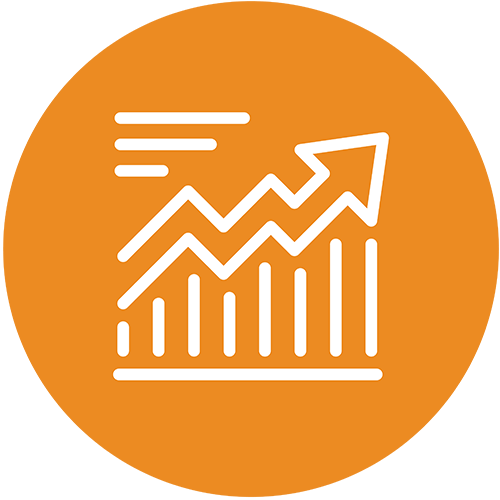 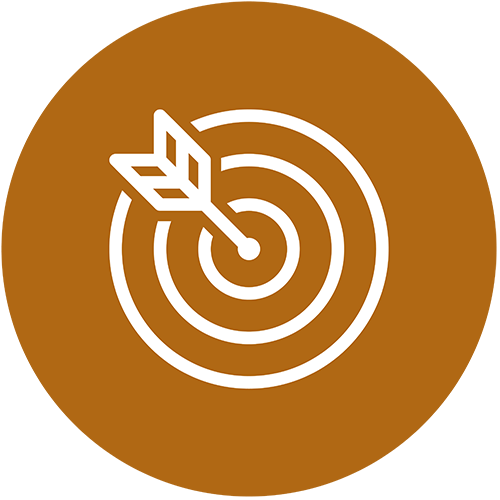 Note some products are tagged by multiple domains and may display a different domain image.